Here in Tunbridge Wells we have a photowalk competition organised using 35mm film - having not used real film for at least 15 years I decided to have an experiment with some Ilford XP Black and White film in preparation.

Here are the test snaps and my view is that B&W is not right for the messy (certainly in background) pictures that I take, and also the 40mm pancake lens I used does not provide enough depth.  Next time I will use 400ISO colour film and a 50mm fixed lens.  The camera is an old Pentax P30.  Onwards and upwards. 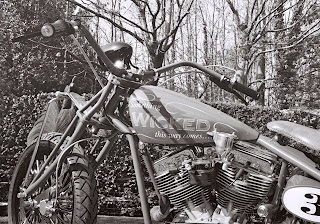 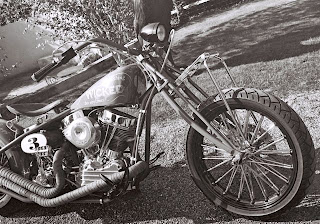 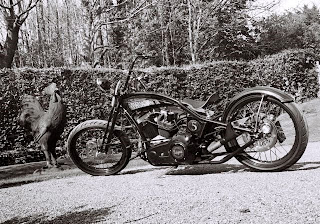 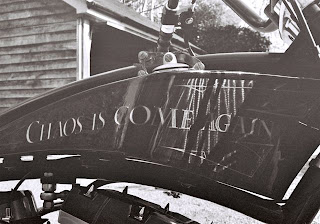 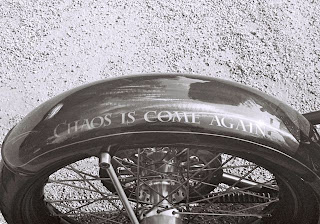 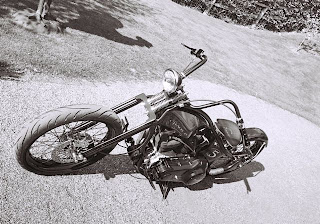