Whilst on Twitter yesterday, there was a tweet from Warrs Harley Davidson showing a picture of Halle Berry on the back of an XLCR looking very cool.  Back in 1977 this was the bike I wanted the most, but being still at school, and only 17 I had to get the 125cc Single cylinder Harley and pretend it was this beast.

Anyway seeing this picture prompted me to do a quick search on Ebay to see if there were any going - and to my surprise there was an unrestored 1977 XLCR in full working order with only 6500 miles on the clock and all the original documentation, with only a day to go until the auction closed.
So I put in my best realistic bid, and thought nothing more until I got the email this morning saying I had won!  So cash out the bank, train to South West London, where I met a real gent Paul who has a huge collection of bikes, and rode it home in the warm spring sunshine.

The bike is an absolute delight, purrs along with its 4 speed box, brakes are more for slowing you down than actually stopping, but you can compensate for that - but a real treasure and one I am delighted to own.  My plan is to keep it as it is un-restored after all only about 1900 were built and they wont be making anymore. 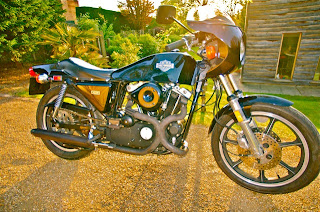 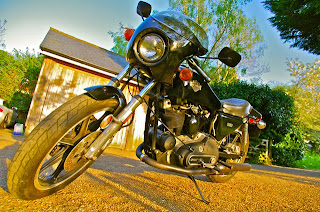 2009 Harley-Davidson Streetglide with a touch of AMF Heritage

The blinging up process is now well underway  - all the bits are off and at the paint shop for an AMF Harley Davidson makeover from the 1970's with a nice lurid shade of metallic blue and some fancy stripes.   The reason for this is that my first Harley ever in 1977 was an AMF single cylinder and I suspect this Streetglide may well be my last proper out of the box Harley - so its a sort of tribute.

Picked up some original Decals and Saddlebag emblems on Ebay from the USA, which should hopefully arrive soon.  I also had a satisfying browse through the 2011 Harley Davidson parts catalogue -its been ages since I bought OEM parts from the Motor Co, and its amazing just how much they do now.  Settled on a new wind splitter screen, which looks a copy of Klockwerks' one, some extensions for my saddlebags for that tail dragger look, Boom Speakers and some new grips - NICE! 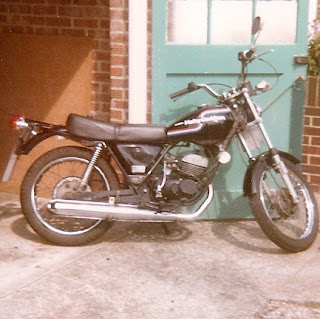 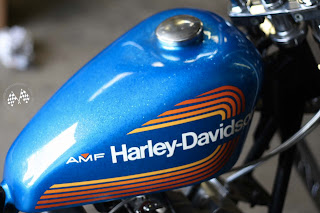 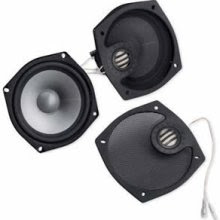 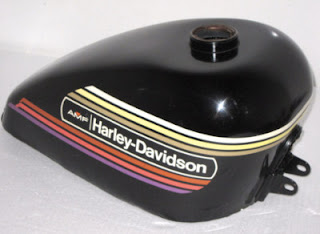 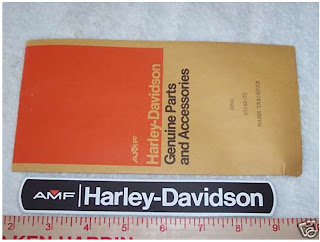 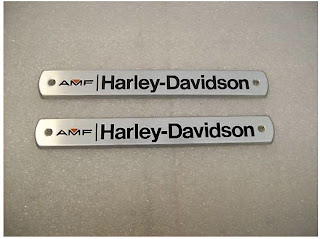 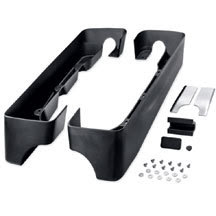 Posted by iansolley at 17:53 No comments:

Today was the season kick off ride for Meridian HOG which is the South London Chapter I ride with - they are affiliated to Warrs of London who also sponsor Chelsea and Fulham HOG - who I also ride with! (and 1066 HOG too in Sussex).

The ride commenced at General Wolfe's statue in Greenwich park, and the plan was to follow the Meridian line south all the way to Peacehaven in Sussex by the coast.  There must have been 120 + bikes and I rode my Richard II (No.7) Bike which has now completed 500 miles and is due an oil change!

I took this brief video of us all rocking and rolling out of a car park at the half way point in East Grinstead - which is conveniently 10 miles from where I live and so a great point to bail out and leave them to it!

Posted by iansolley at 22:07 No comments: 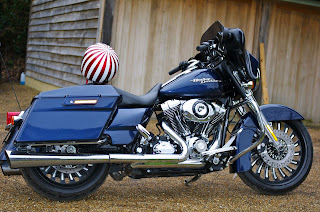 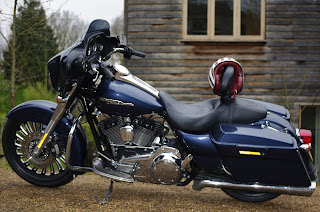 The Streetglide is my Harley-Davidson of choice - whenever I rent a bike in the USA I choose a Streetglide, and I have one at home for doing the shopping and any mundane trips that I do out and about, and sometimes for long hauls like my trip to Finland in 2009.  My current one has done about 9000 miles and the paintwork is a bit scuffed and chipped and I have been thinking of moving it on.  I took it to my local Harley Dealer and it seems even with the nice wheels and Stage 1 its only worth about £10,000.
So having had a long think I decided on the next best thing, and am going to bling it up a little bit.


Hopefully back together and ready to ride in June.
Posted by iansolley at 20:59 No comments:

I always like to run in my new bikes for 500 or so miles and as such the last posts have all been about No.7 which is going to be my summer ride of choice  - and its real test will be the 1400 or so miles to Croatia.

However Bike No.6 is well run in as I have owned this bike in various incarnations since new in 1999 and its done 25,000 reliable miles.  So here are a few excellent pictures taken by Mike Prior the other week for BSH magazine - I am never quite sure of my view on draping babes over the bikes - but this one does look rather good. 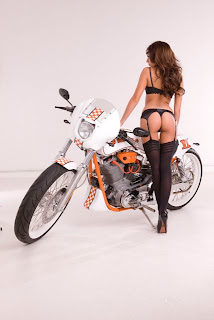 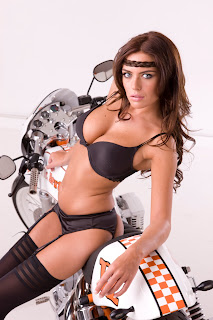 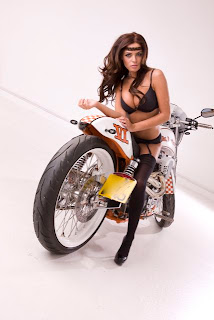 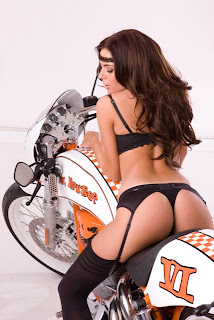 With Spring finally arrived its been a good week for getting out on the bike  - I rode down to Hastings on Saturday for a beer by the sea and to let some photography mates take some pictures inside a semi-derelict Chapel I am developing into houses.  Here is a wonderfully lit photo taken by Steve Collins, and a similar pose naturally lit, taken down at Dungeness a few weeks earlier by Andrea Simmons Abbott. 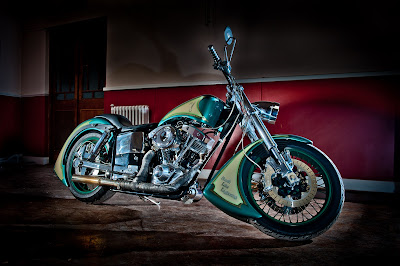 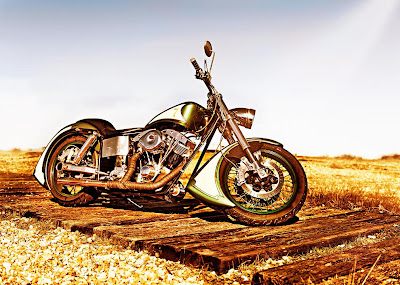