When I set up 7Ages, the aim was to try and do about 1.5 bikes a year - on the basis that each bike takes about a year to materialise and getting 2 out a year was just too much effort for what is a part-time project.
So 2008/9 produced Macbeth and Hamlet, 2010 has produced Othello and later on in August Bike No. VI  Caesar Racer will appear.
I now have the projects ready for 2011 and its good to know that there is something to plan ahead and look forwards to: 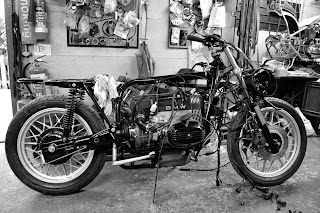 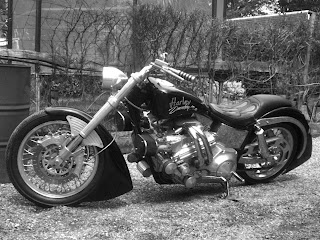 So you want to appeal to huge crowds of women riders? Interesting...!